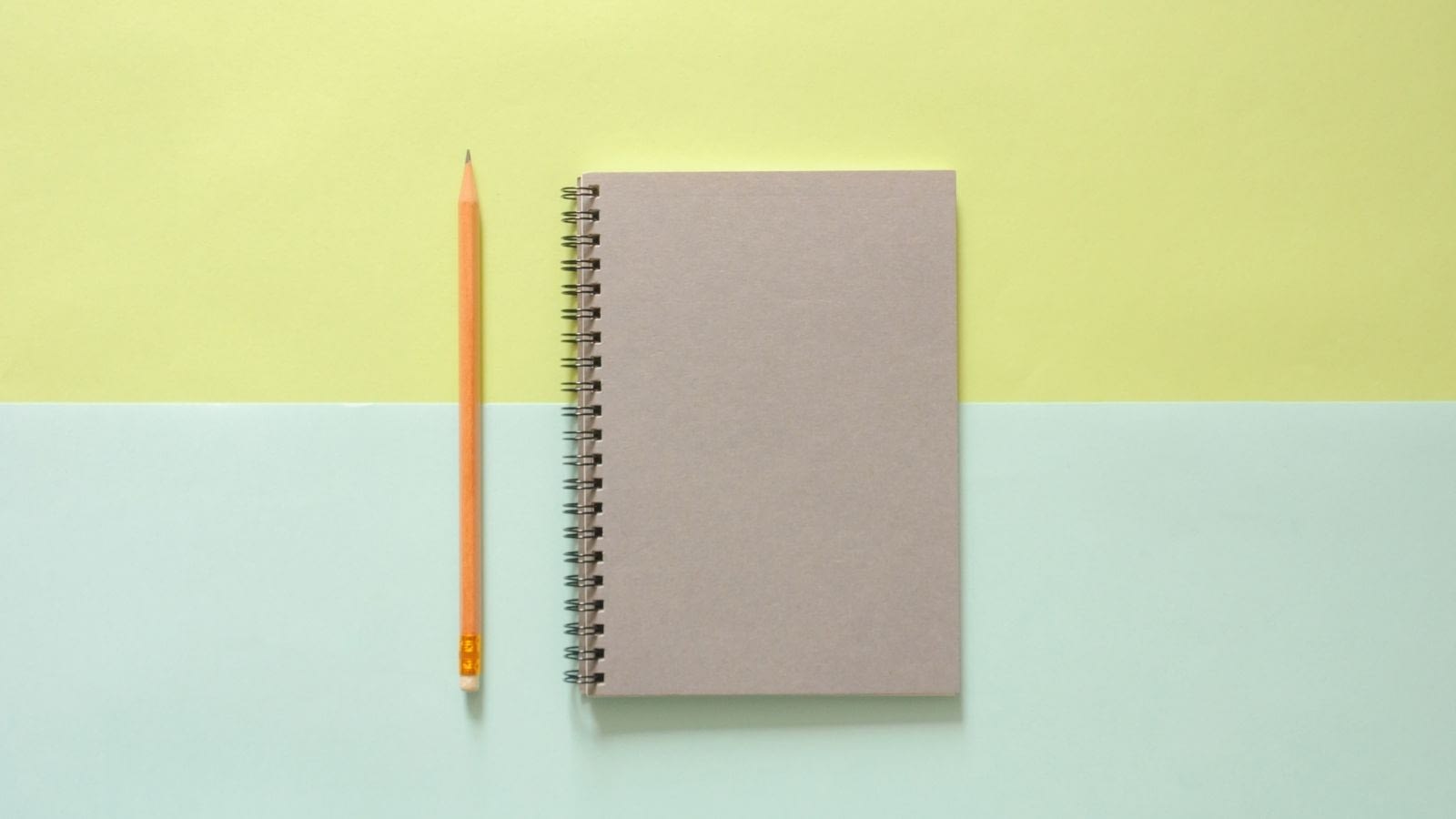 Create a Contract Playbook to Win in Your Legal Negotiations

Winning negotiations with a contract playbook does not necessarily look like vanquishing the other party but is rather an opportunity to win internally. Contract playbooks make negotiations easy for your team, letting them know what they can give, when escalation is needed, and what language to use when the other party pushes on certain clauses. You’ll use your playbook to win by using standard language, compliant processes, and improving efficiency and productivity with decision matrices for expected negotiations.

What is a Contract Playbook?

Contract playbooks are tools that provide standardized negotiation parameters for all team members involved in negotiating contracts. They help negotiators know what they are permitted to give without having to escalate at every step, and ensure that, while negotiations are being made, there is still standardized language across contracts when accommodations are allowed.

There are many different ways that you can set up your plays; your playbook is just a record of what actions should be taken in each situation and where additional approvers need to be involved.

Why You Should Have a Contract Playbook

Contract playbooks empower your team and manage your risk. They warn about counterparty language, give specific guidelines to negotiators, and make it easier to track special clauses/language across your contracts. They also clearly signal when escalation is needed so that the right people are involved in advance.

Your playbook can also have guidance on what to look for when using the other party paper or language. Make sure that when your attorneys are negotiation an MSA on the other party’s paper, they check “Clause B” for specific language and negotiation either adding “Updated Language (i)” or altering language to “Updated Language (ii)” to keep your organization from agreeing to unacceptable terms.

Contract playbooks disseminate critical knowledge about what terms your organization deems acceptable and unacceptable and ensure that no matter who is negotiating a contract, the resulting terms are in line with the risk and obligations the company is willing to take on.

How To Create a Contract Playbook

Use the below as a brief guide to think through what criteria you need to consider for your playbook. Keep in mind that a contract playbook should account for about 80% of situations that come up in your negotiations. That means you don’t have to be exhaustive, so don’t overthink the first draft. Look for the most frequent negotiations or sticking points you encounter and smooth those out first, then you can add more as you go.

How To Create A Custom Dashboard In ALOE™