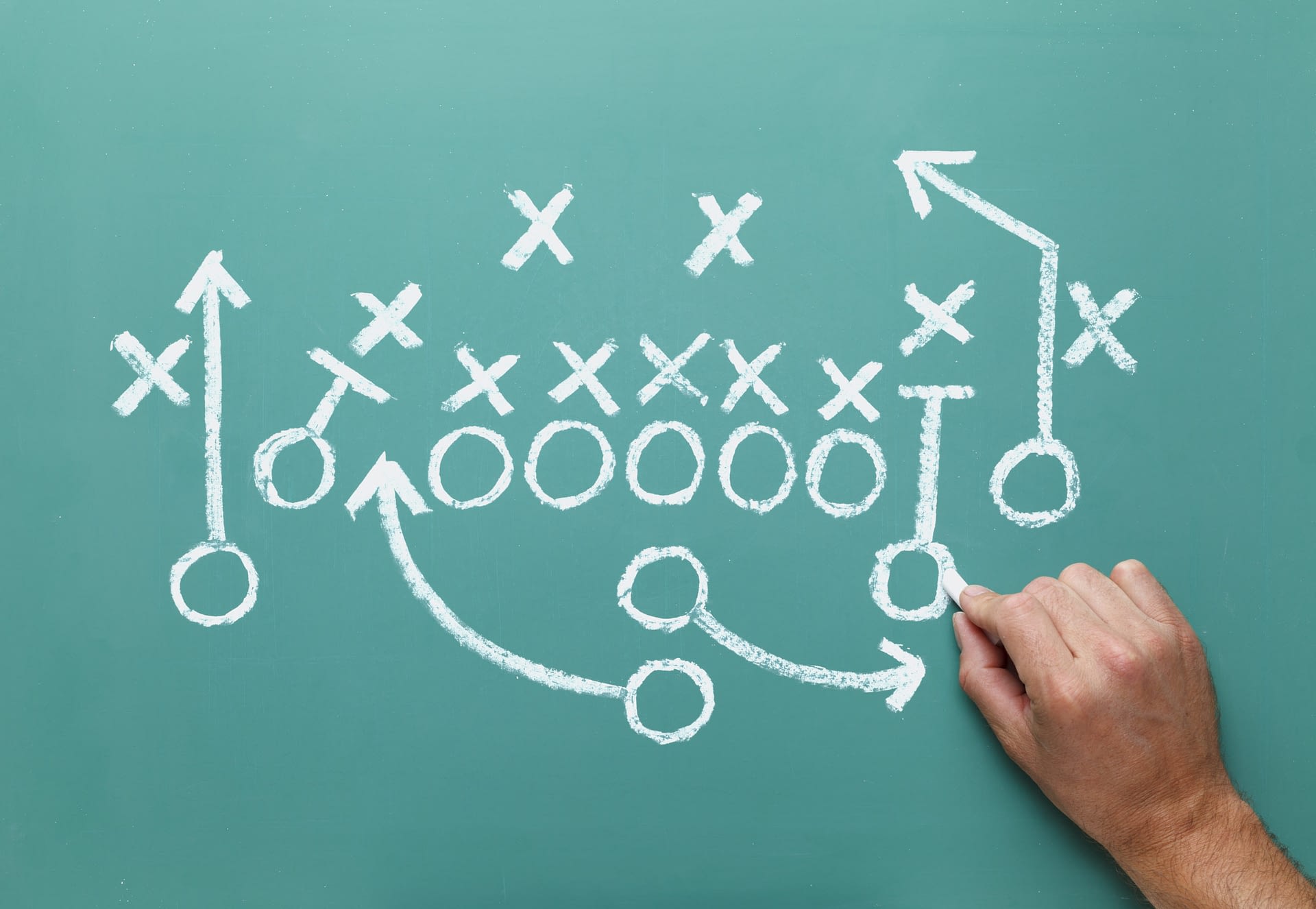 One of the biggest lessons I learned as an in-house counsel is that if you want to make good policy, you need to know your players and influencers who can get you to your goal.

For more than ten years, as executive vice president, general counsel, and corporate secretary of GoDaddy.com, I had the incredible privilege of witnessing, firsthand, an amazing evolution of law and policy on the Internet. In 2001, when I accepted the position (read also the story of Bigfork Tech) the Internet was a virtual wild west of anything goes-style communicating. It’s hard to remember those lawless days now that we’ve evolved into a more structured environment. But, we have come a long way in the past decade.

That progress didn’t happen without significant leadership and effort from a handful of technology companies who took seriously the need for establishing a framework around which Internet policy would and could be developed. For their efforts, I and the Internet thank them.

Our contribution to that progress gained focus when I hired an experienced Washington operative, opened a DC office, and began to travel to DC, on average, one week per month, to visit members of the Congressional committees and Administrative agencies with whom we would work most closely. These trips were a whirlwind of activity. It was not uncommon to have more than a dozen meetings scheduled on a given day, as well as one or more breakfasts, at least once lunch, and sometimes as many as three or four evening events. If it wasn’t for Go Daddy’s extremely capable VP of government relations, a dedicated outside lobbyist, and a driver who was more like a babysitter (and who subsequently became a very good friend), there is no way I could have pulled off even one of these trips, let alone one per month. To say the trips were exhausting would be putting it mildly.

During one such trip, we stopped in to see Congressman Bart Stupak (D-MI). He had just been visited by the mother of a young man who overdosed on prescription drugs he bought from an illegal online drug seller. The young man’s name was Ryan Haight and he was only 18 when he died. I can’t recall today what we went there to talk about. What I do remember is the remarkable set of events that unfolded as a result of that meeting. Congressman Stupak, still understandably upset from his visit with Ryan’s mother, was singularly focused on one thing that day: how to rid the Internet of illegal drug sellers like the one that sold Ryan the drugs that ultimately took his life.

Congressman Stupak said, “Christine, what are you guys going to do about this? We have to figure out a way to fix this problem.” Of course, my immediate thought was “what do you mean, ‘you guys?’” We were supposed to be responsible for the entire Internet?

But, he was right. We did need a solution. Indeed, illegal drug sites ranked just below child endangerment at the top of my list of most egregious online activities and I wanted to fix that problem as much as he did. So we set out to do just that. Turns out that when you get in the middle of an issue that is partially controlled by the DEA and partially controlled by the FDA, it can create some difficult hurdles to overcome. The House Judiciary Committee’s incredible counsel’s office worked miracles in moving the ball forward. Believe me, no progress would have been made without their serious effort to keep everyone’s eye on the proverbial ball. To avoid describing how that sausage was made, and rest assured, it was messy, suffice to say the end result was the Ryan Haight Online Pharmacy Consumer Protection Act which is now being used by online service providers with great effectiveness in the fight against illegal online pharmacies.

There is a similar story to go along with each bit of legislation we supported or opposed. There was a conversation with then-Senator Joe Biden (D-DE) about child protection that evolved into the extremely effective PROTECT Our Children Act. There was a conversation with Senator John McCain (R-AZ) and Senator Hillary Clinton (D-NY) about fighting online child pornography that evolved into the related, and equally as effective, Keeping the Internet Devoid of Sexual Predators Act. And, of course, there were many conversations about legislation we couldn’t support because of its chilling effect on the free exchange of ideas online, or open access to the Internet, or innovation, or any number of other issues.

Keep track of the answers to at least the following questions:

The cold, hard truth is, policy tends to evolve slowly. It can take years of relationship-building and meetings and hearings and mark-ups and amendments and compromises before you actually make measurable progress. Your bean counters may threaten to pull the plug on your policy development funding years before you have any proof that your approach is working. If you know that ahead of time, and explain your rationale for taking a measured approach, and in the process pick up a few wins along the way, it’s likely they will go along with your advice. But, do everyone a favor, including yourself, and be realistic about your allies and enemies before they become barriers to getting to your goal.