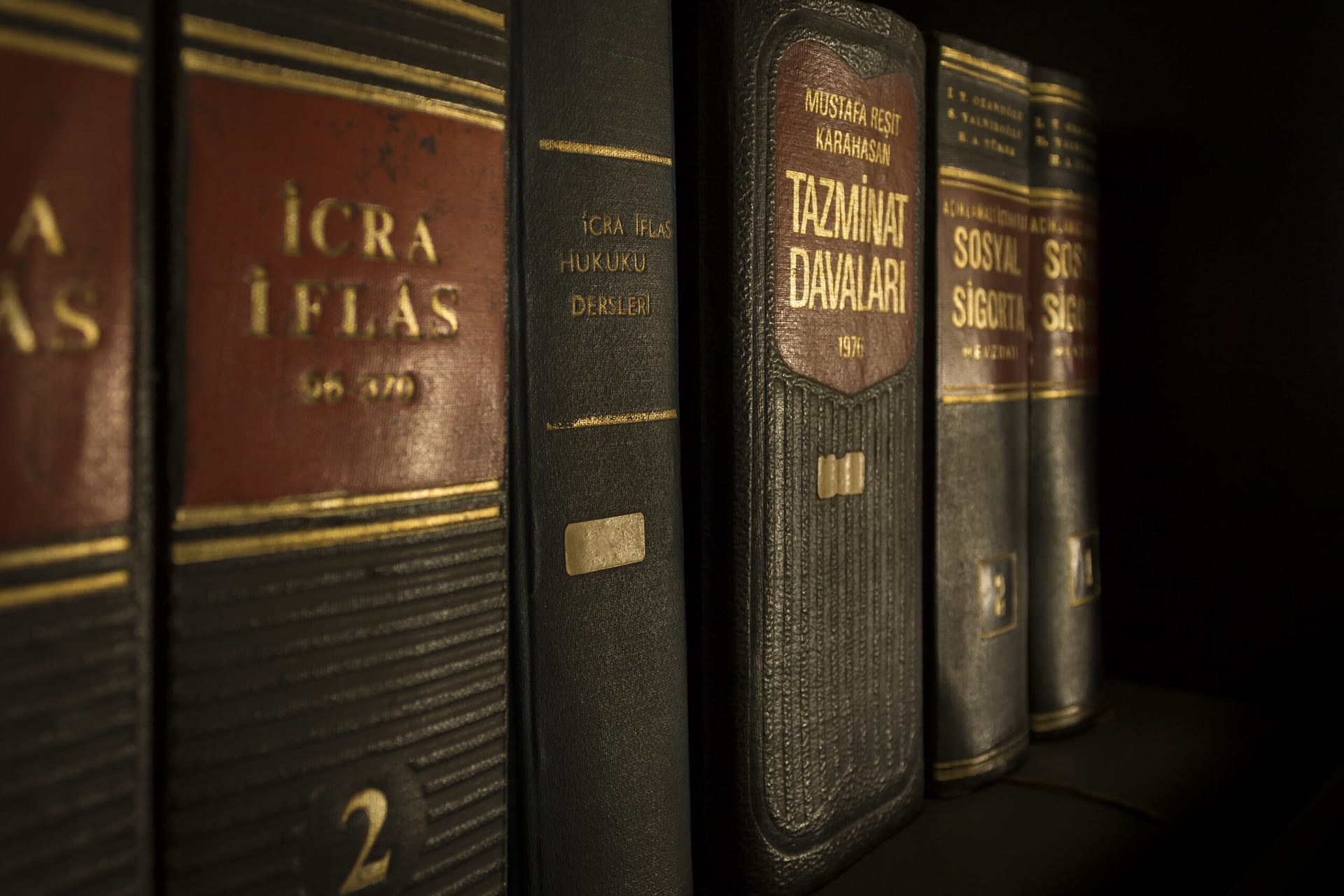 By Tyrone Rose JrFebruary 18, 2022No Comments 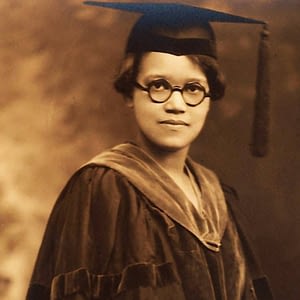 During the 19th century, women were largely barred from the legal profession, but that didn’t stop Charlotte E. Ray from trying to break in anyway. Shortly after her victory in Martha Gadley’s case, Ray was forced to close her practice. Although it was a great achievement to open her own law firm, it was unsuccessful because of prejudice in the community, leading her to move to New York and become a school teacher instead. Ray also was active in the women’s suffrage movement, through her involvement with the National Woman Suffrage Association and the National Association of Colored Women (History). Born in 1850 to an abolitionist father who owned the newspaper Colored American, Ray grew up around civil rights activism. She died of bronchitis in 1911.

Appointed to the U.S. District Court for the Southern District of New York in 1966, Constance Baker Motley was the first African-American woman to join the federal judiciary. Leading up to her appointment, Motley maintained an impressive track record for cases argued before the Supreme Court. Through her work as the first female attorney for the NAACP Legal Defense and Educational Fund, she won nine out of the 10 cases that she argued. Motley may have lost in Swain v. Alabama, but the Supreme Court eventually overruled the decision in Batson v. Kentucky. Motley also wrote the original complaint for Brown v. Board of Education (US. Courts).

With 20 years of NAACP experience under her belt, Motley moved into the political arena in 1964, becoming the first African-American female state senator in New York. A year later, Motley was elected as the first female president of the Manhattan borough, before moving on to the federal judiciary. She was born in 1921 and died of congestive heart failure in 2005.

Thurgood Marshall played an instrumental role in promoting racial equality during the civil rights movement. He was appointed as an associate justice of the Supreme Court in 1967 and was the first African American to hold the position; he served for 24 years, until 1991. As a practicing attorney, Marshall argued a record-breaking 32 cases before the Supreme Court, winning 29 of them. He is remembered for his work in 1954, where he won the Brown v. Board of Education case, in which the Supreme Court ended racial segregation in public schools. Marshall was also counsel to the NAACP, where he utilized the judiciary to champion equality for African Americans (History).

With a JD in hand, Bolin continued to be a pioneer as the first African-American woman to join the New York City Bar Association and the first to work in the city’s legal department.

In 1939, she broke ground yet again as the first African-American woman to be a judge in the United States. Her appointment was to a family court in New York City, where she had a 10-year term. Bolin moved on to the New York State Board of Regents, while also having membership with the NAACP, the National Urban League, and the Child Welfare League of America. She died in 2007 (ABA Journal).

Largely cited as the first Black lawyer in the United States, Macon Allen passed the Maine bar exam in 1844 and became a justice of the peace for Middlesex County, Massachusetts, in 1848, before he was even considered a U.S. citizen. Allen went on to open a law office in Charleston, South Carolina, after the Civil War. After Reconstruction, Allen moved to Washington, D.C., working as an attorney in 1873 for the Land and Improvement Association (Find Law).