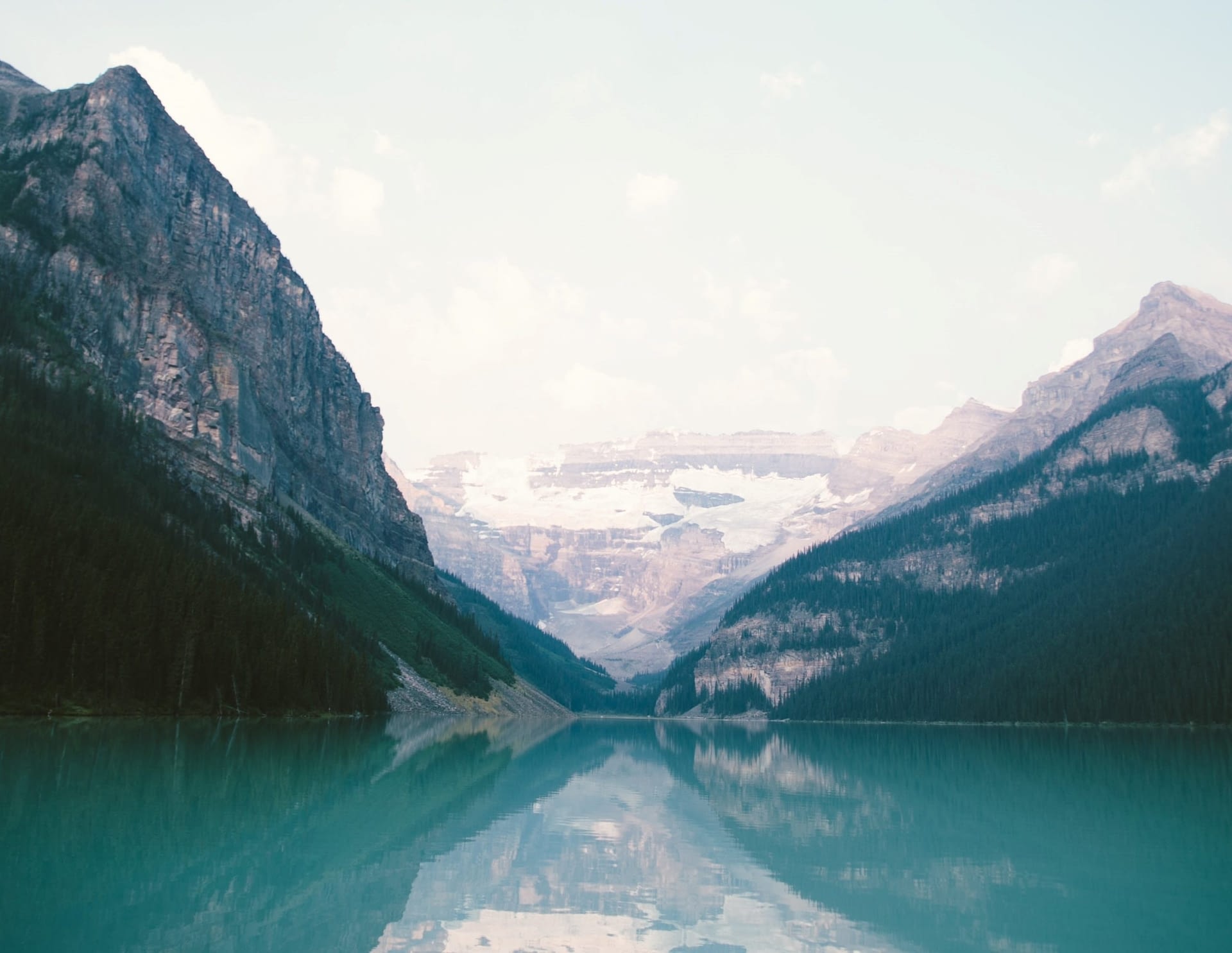 Do the Right Thing and You will Succeed.

Before he became Chairman of the Federal Trade Commission, Jon Leibowitz served as one of the Commissioners of the FTC. I had the good fortune to meet with him and his incredible staff attorneys from time to time, mostly to advocate for policies that would benefit intellectual property holders. The first several times we met, he ended the meeting by asking, “Christine, why are you doing this? What’s in this for you?” And, I would always answer, “Nothing, I’m just doing this because it’s the right thing to do.”

It wasn’t until we’d known each other for a few years that he finally realized I was sincere in that answer. Ironically, and quite by accident, then Commissioner Leibowitz became the inspiration for a mantra I’ve been repeating for the past many years: do the right thing because it’s the right thing to do. Anyone who has worked with or for me since about 2004 has heard me say those words. So, I should thank Chairman Leibowitz for repeatedly asking me that question, and reminding me of an important truth.

Thinking about it now, the answer sounds trite. And, maybe a bit goofy. But, in retrospect, it proved to be a good approach. And, despite my tendency to be “feisty and outspoken,” my commitment to doing the right thing earned Go Daddy a reputation in Washington that was far different from its extremely effective and well-known marketing reputation.

Do the right thing – but have a goal first

Do the right thing because it’s the right thing to do. Fine words, and a noble sentiment, but without context and strategy and a goal, they are just words. In the world of intentional, affirmative policy-shaping, there are really only two overarching goals to consider: 1) make good policy; or, 2) prevent bad policy. Of course, there are many factors that aid in the process of deciding which goal to set. Inevitably, corporate culture will help determine which path to take, as well.

For example, in businesses where making money at all costs is the corporate strategy, policy development may be limited to preventing bad policy. That is, only engage when a detrimental piece of legislation appears to have enough support to become law. Or, where an industry-wide advocacy group is supporting policy that will harm your bottom line. Or, where competitors are advocating for regulations that will cause harm to your brand, market concentration, or other revenue-generating vehicles

If your company is entirely focused on profit and bottom line, and many are, there may be no appetite for corporate counsel’s involvement in shaping policy at all. Keeping an eye on industry developments and following the lead of others in the industry may be a perfectly adequate approach in such a case.

Alternatively, in non-profit, philanthropic, scientific, or heavily regulated industries, where policy, and more specifically, legislation, can make or break an entity, the goal may include both making good policy and preventing bad policy. Again, the positioning depends entirely on context and strategy, two topics I have discussed in other articles in this series.

Neither goal is right or wrong. They simply flow from the specifics of a given situation. The key here, if you’re the lawyer responsible for the policy shop, is to know how to determine the right approach in your case. To get to a place where you can start implementing tangible steps around your specific policy goal, you should know the answers to at least the following questions: – What is your corporate mantra? Do the right thing? Make money at all costs? Follow the leader? Make the world a better place? – Does your executive leadership team and/or board have an appetite for being out front on policy issues? Or, would the corporate leadership prefer to take a wait-and-see approach? – Is there an industry group already tackling tough issues with whom you can affiliate? – Does the corporation have money to fund a formal policy development organization or would it be more appropriate to align with larger or more well-established companies? – Are there known issues on the horizon that could have a profound impact, whether positive or negative, on the company? – Would advocating for the development of good policy or preventing bad policy make a difference? As with anything worthwhile, it’s important to set goals and know where you’re going. Here, the goal setting is easy once you answer a few simple questions. Getting to the goal is an entirely different matter.