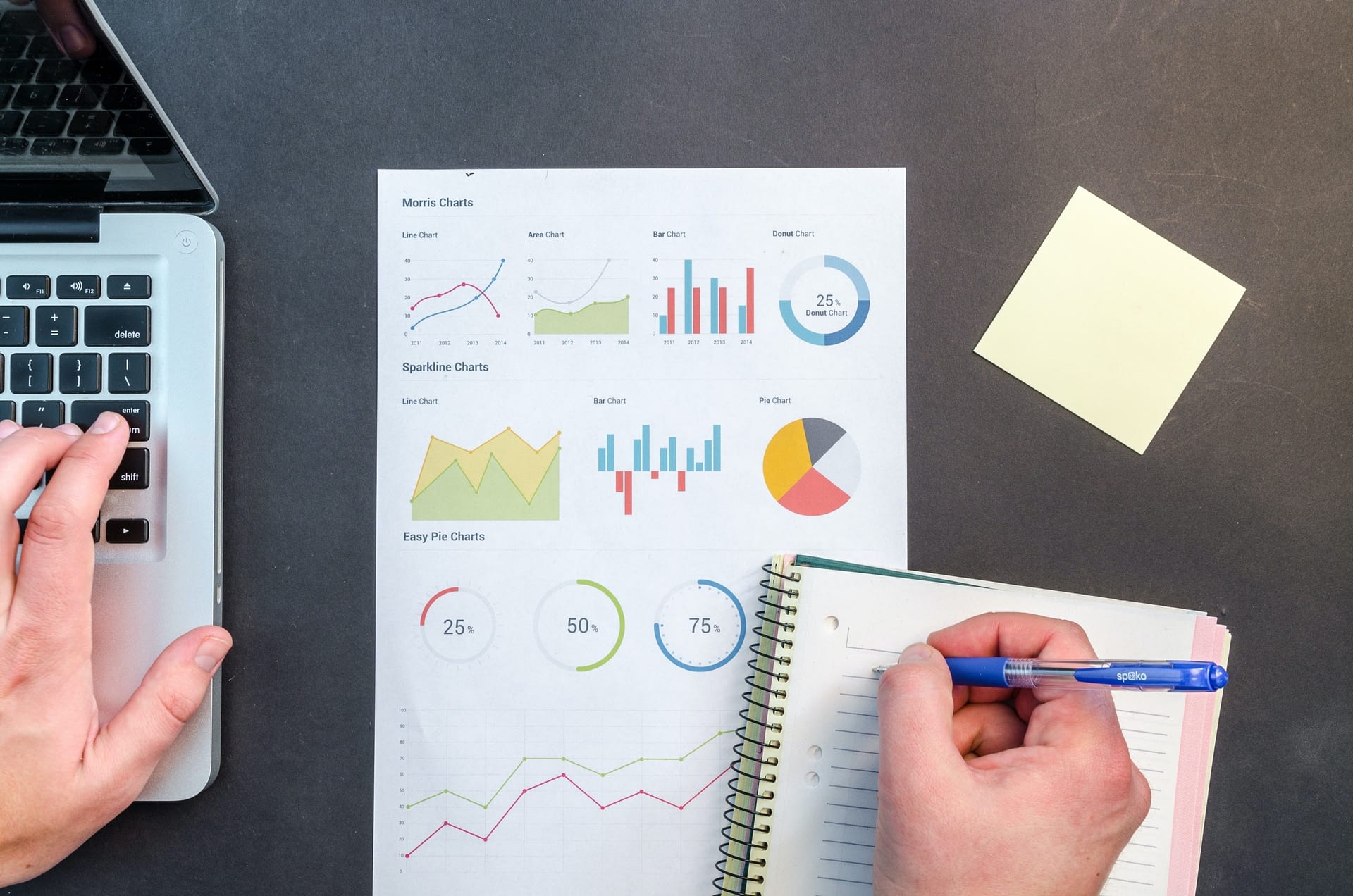 Getting buy-in: How to get budget and cheerleaders for new projects

By Tanya AvilaAugust 19, 2020No Comments

Getting the buy-in for any new project, especially one that will take time, money and resources to launch, is an uphill battle for most teams.  Add to the scenario that your department is already seen as nothing but a cost center and the hill gets steeper.  So steep that many can’t convince their own teammates, much less the guardians of the purse strings.  So, in line with this week’s webinar, we thought we’d offer a few tips on what has worked in our professional lives and some things that have helped our customers.

Generally, the best place to start is to know who you need to convince. This seems to be an easy one at first blush.  You need the budget so you convince the budget holder.  But like all things political, it’s never so straightforward.  Budgets are a zero sum game, so if you get budget for something, something else isn’t getting budgeted.  In order to get that budget, you need to know what you’re up against.  What else is up for consideration and how does your request stack up?  Does it have any synergies with another team?  Does it pave the way for someone else to add something later?  Is there someone who will adamantly detract from the idea?

‘We don’t have the budget’ is a phrase I’ve heard almost as often as “do more with less”.  It’s a sad reality, but in house legal teams are often left with both of these as answers whenever more resources are requested.  Be it new systems or new headcount, we’re already costing the company mostly unrecoverable cost, so the desire to add more is difficult at best. But I’ve found it helps when you get 3 people on board.

First, a heavy lifter.  Someone who has some political pull within the organization and whom a more efficient team would benefit.  Often this is someone in sales, compliance, or finance.  At one company, I went to the head of sales before I approached anyone.  We discussed the slowness of Legal to respond to requests and the causes for a lot of frustration from his team.  I gave him some what-ifs and proposed processes (solutions) and he became very excited.  When I told him the cost was a new software system than would cost $25k annually, he laughed, telling me if I could deliver on the what-if’s, he’d take it out of his budget.

Second, the detractor. Next, I went to the person in charge of IT Security.  He was perpetually shutting down projects where teams tried to add software to ‘his domain’.  For him, I outlined how much risk we were facing by not having a proper tracking system in place and brought up an example of a recent missed software renewal that kept his team working over a weekend. After he expressed doubt we’d be able to do something that benefited his team, I explained what my solution that I’d already found does and that I had already gotten buy-in from Sales.  He was now on-board and excited to get it going.

Last, focus on the most impacted.  I went to the front-line employee who had the most influence (and loudest mouth) amongst the teams that would be impacted by the proposed solution.  These are the teams that will have to modify their day by day in some way.  To her, I asked for collaboration in determining what the updated workflows would look like if we got the go ahead to move forward with my chosen solution.  She highlighted a few areas of improvement and was able to illuminate where we’d get resistance from the team initially and helped to create a communication strategy to address it. By the end of the process, she was an implementation cheerleader and asked to help train the rest of the team once we got it approved.

With these three cheerleaders, I took my cost benefit analysis to the CFO and had approval for my solution within one week from the original request.  From my initial identification and selection process, which took 3 weeks to the final approval was a 6 week process.  This only went so fast because I identified early who could help me push the solution forward, while not asking them to buy in on the specific solution selection.  I came to them with answers to their problems that coincidently overlapped my problems.  Then the only I ask I had was for them to voice support for the budget with the knowledge that a little bit of it would be taken from the overall budget available to their respective teams.

This overall strategy has worked well for me at multiple companies, and you can watch our webinar where our CFO, Ron Hertz was joined by COO, Ed Dean to talk about other strategies that have been successful at getting their buy-in and ultimate budget approval.

Tanya has made a career of building legal departments in fast paced, fast growth environments. Having repeated the process at half a dozen different organizations, she is passionate about all things that bring efficiency and sanity to the internal legal process.

How To Create A Custom Dashboard In ALOE™