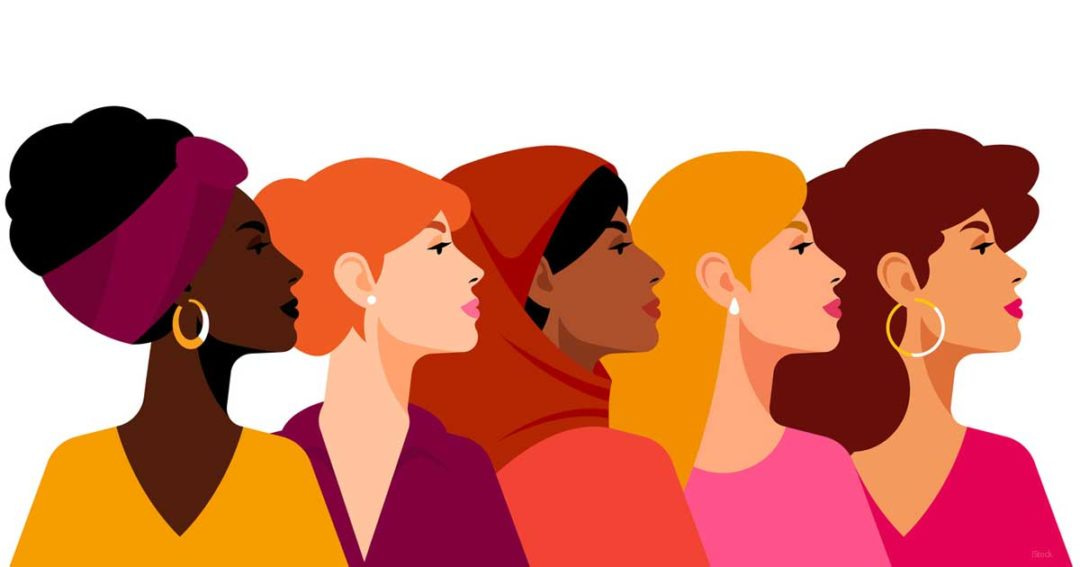 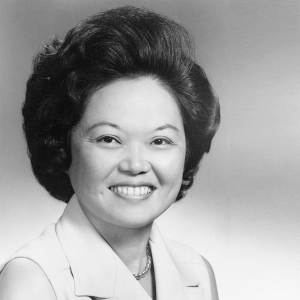 In 1964, Patsy Mink became the first woman of color elected to the U.S. House of Representatives. Her Congressional career spanned decades (1964–1977; 1990–2002). She was a key author for Title IX, a law that advanced gender equity within federal funding policies for education. This law was later renamed the Patsy T. Mink Equal Opportunity in Education Act in her honor.

On April 8, 1993, Ellen Ochoa became the first Hispanic woman in the world to go into space. Ochoa was aboard the Discovery shuttle for a total of nine days while conducting important research into the Earth’s ozone layer. Since that ground-, or sky-, breaking moment, Ochoa has gone on a further three space flights, logging 1,000 hours in space in total.

Doing back-breaking work under the unforgiving sun, sleeping in rough shacks with dozens of men to a room, all for below-poverty-level wages; farmworkers in the early Twentieth Century, most of whom were immigrants from Central America, had a hard, painful, unjust life. That is, until Dolores Huerta and others like her, came along. In 1965, Huerta created the United Farm Workers, an organization that worked tirelessly to improve the working conditions for farmworkers. By leading boycotts, picketing, protesting, and lobbying, Huerta was instrumental in bringing about legislation that protects some of the most vulnerable people in our society.

Addams and her friend, Ellen Gates Starr, traveled to England in 1881, where they were inspired by the famed Toynbee Hall in London—a special facility to help the poor. In 1889, they moved into an old mansion in an immigrant neighborhood in Chicago, where Addams lived for the rest of her life. Hull-House, as it was named, provided a place for immigrants of diverse communities to gather. Addams and other Hull-House residents sponsored legislation to abolish child labor, establish juvenile courts, limit the hours of working women, recognize labor unions, make school attendance compulsory and ensure safe working conditions in factories.

Often called “The Most Beautiful Woman in Film,” Hedy Lamarr was more than what met the eye. While Lamarr’s screen presence made her one of the most popular actresses of her day, she was also an inventor with a sharp mind. Along with avant-garde composer George Anthiel, Lamarr developed a new method of “frequency hopping,” a technique for disguising radio transmissions by making the signal jump between different channels in a prearranged pattern.

Their “Secret Communication System” was created to combat Nazis during World War II, but the U.S. Navy ignored their findings. It wasn’t until years later that other inventors realized how groundbreaking the work was. If you use a smartphone today, you can thank Lamarr—her communication system was a precursor to wireless technologies including Bluetooth and Wi-Fi.

Rosalind Franklin knew she wanted to be a scientist at the age of 15. Enrolling in college, despite her father’s protests, she eventually received her doctorate in chemistry. She spent three years studying X-ray techniques, returning to England to lead a research team to study the structure of DNA–all at a time when women weren’t even allowed to eat in her college’s cafeteria.

Heading up another DNA research team was Maurice Wilkins, who ultimately betrayed Franklin when he showed scientists James Watson and Francis Crick Franklin’s ground-breaking X-ray image of DNA, known as Photo 51. Photo 51 enabled Watson, Crick and Wilkins to determine the structure of DNA.

A child prodigy and poet, Sarojini Naidu became the first Indian woman president of the India National Congress and the first female governor of the Indian state of Uttar Pradesh. Nicknamed the “Nightingale of India” due to her music and poetry, Naidu started college at the age of 12 and graduated by age 19. She then married her college bae—engaging in an inter-caste marriage at a time when it was considered a crime.

Naidu also played a notable role in the Indian Independence Movement, which sought to separate India from British rule. She lectured on issues surrounding emancipation, female empowerment, and social welfare.

One of the first Black women to earn a college degree; suffrage and civil rights activist; cofounder of the National Association of Colored Women’s Clubs.

Slack went down, did it affect you?